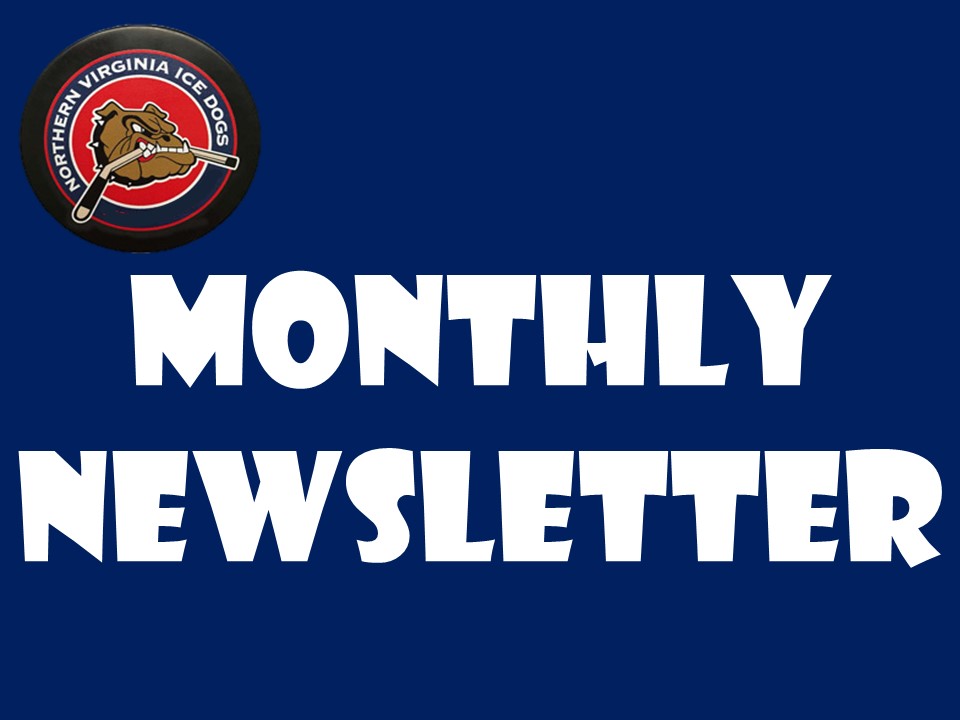 NoVA Board of Directors Nominees 2022-23 Season

Voting is open now until Tuesday 17 May

Please take a moment to submit your vote for the NVHC Board of Directors.

One adult per registered player is eligible to vote. Ballots are anonymous but you will need your player’s 2021-22 USAH number.

Brian is the current NVHC President and has served on the BOD for 7 years and coached for 6.  Brian served as CCHL Director for 5 years before being elected Vice President, then President. Brian’s goal is for every skater and their family to have a positive experience on and off the ice while fostering personal growth and a love of the sport of hockey.

David’s family has been part of the NOVA Ice Dogs since 2013, during which time he has served as a team manager, tournament coordinator, and board member, most recently serving as vice-president. During that time he helped guide the organization through the Covid changes and has been a liaison for team managers. He would be honored to continue as a Board Member working to ensure the continued growth and strength of all Ice Dog programs.

H.B. Swoope, current NVHC Treasurer, has served on the BOD as Treasurer for the past 12 years.  H.B. has had one son begin in cross ice and play through all levels.  His youngest son is twelve years old and will play on the 14UB team next season.   In his time as Treasurer, he has helped automate the club's payment system and migrated through two registration platforms.  H.B. has enjoyed working with the BOD and NVHC families to ensure a fun, safe and affordable hockey program.

Will has been part of the Ice Dogs since his son and daughter, now 12U and 8U, started in LTP. He joined the board as an At-Large member last year and has also helped coach both his son’s and daughter’s teams in the 8U and 10U levels. Will volunteers his time to support both on and off ice Ice Dog activities and wants to continue growing the Ice Dog community in the 2022-2023 season so more kids can benefit from a fun hockey experience.

Mike has been on the Ice Dogs Board for 5 years, serving both as an At-large member and as CCHL Director.  He has been involved as a coach in the program since 2010 and coached every age group from LTP to 16/18U.  He looks forward to continuing to work with the Board, our membership, and our key partners to ensure Ice Dogs hockey continues to grow and thrive in the future.

Matt has been part of the Ice Dogs since his daughter started playing hockey in 2017. As the CBHL Hockey Director, he oversees NoVA's CBHL travel program by providing a travel hockey framework for the club, supporting the travel coaches, and serving as a conduit between the CBHL and NoVA. Matt has a great understanding of what goes into building a quality youth hockey club and draws on a broad range of experience that includes youth AAA playing experience, Junior hockey playing experience, 18+ years of coaching hockey, and 8+ years helping run the Capital Scholastic Hockey League. As a Coach Developer for USA Hockey, Matt is a strong advocate for promoting USAH's American Development Model that focuses (among other things) on developing players in a fun and safe environment through the Long-Term Athlete Development model and age-appropriate training.

Larry has been an Ice Dog since 2017, coaching his daughter and son at Girls 14UAA, 16UAA,19UAA as well as 12U, 14U and 18U CCHL teams. He has spent the past year as the Girls program director and 19U Girls Co-head coach, and looks forward to continuing to grow and rebuild the Ice Dogs Girls program.

Ben has been an Ice Dog since 2013, coaching 14U, 12U, LTP, and now with his son at the 8U level. As 8U Director, Ben steered the program through a rebuilding year in 2021 and hopes to continue to build the pipeline of young Ice Dogs growing our club.

Megan has been part of the Ice Dogs since her sons, now 16U and 12U, started in LTP. As a Board Member-at-large during the 2021-22 season, she supported new communications and social media efforts, the raffle and Ice Dog Night. Her goal is to cultivate and promote Ice Dog spirit, community, and good vibes as we navigate changes.

Liz has been a part of the Ice Dogs since her son, now 14U, started in LTP and was a 10U team manager.   This year she volunteered her time to spearhead the newsletter, support key communications efforts, the raffle, and Ice Dog Night.   Her goal is to continue to support the club and position us for great success in the future.

The Ice Dogs will play a full season of hockey based out of the Mt Vernon Rec Center in 2022-23!

Let’s say it loud and clear: The Ice Dogs will play a full season of hockey based out of the Mount Vernon Rec Center in 2022-23!

Last night, members of the NVHC Board of Directors and other Ice Dog supporters attended the information meeting with the Fairfax County Park Association to hear more about the renovation plan for the Mount Vernon Rec Center.

Based on the county’s proposed timeline and our ongoing communication with county representatives, facility staff, PVAHA and other partners, we are confident that the 2022-23 hockey season will not be significantly affected by the renovation and facility closure.

The Ice Dogs are in the final steps of renewing our annual ice agreement with Mount Vernon Rec Center through March 2023, and that will be our primary “home” rink for practices and games. As in past seasons, we will have additional ice time at partner rinks, including Fort Dupont and the brand new facility at Tucker Road.

The start date of the renovation project is not fixed, but we have high confidence that we will be able to complete the regular season with Mount Vernon as our home. After the regular season, our programs will shift temporarily to partner rinks. We absolutely expect to continue offering the Ice Dog brand of competitive, fun, and family-oriented youth hockey to our families throughout that time. We look forward to returning to a glorious new facility with TWO sheets of ice in 2025 when the renovation is complete.

We know that the changes to the county’s renovation plan have raised uncertainty for many of our families. Please do reach out to anyone one the board if you want to talk through your questions or concerns.  info@novaicedogs.org

A great afternoon for girls hockey!

This past Sunday PVAHA hosted three girls only jamborees for 8U and 10U girls in the greater Capital Region. The events provided a great opportunity for young girls to compete against each other and meet other girls from clubs throughout the area. Girls came from as far as Delaware to join the fun. Kathryn Heaton and Emory Howard, both 8U Ice Dog players, were two of the players representing the NoVA Ice Dogs at the jamboree held at Tucker Road Ice Arena. The 8U players were first to skate but the coaches quickly mixed in the 10U players to form two very competitive teams that played a full 3 period game. The girls were treated to a special appearance by the Maryland Black Bear junior hockey team mascot as well that hung out on the ice and watched the game with them from the bench for a while. All in all it was a great afternoon for girls hockey. A huge thanks to Pam Weiss and PVAHA for organizing the event….the first of many based on the girls’ enthusiasm.